We held a team weekend at VetRun180 HQ in Yorkshire over the 14th-15th September which was an excellent chance for us to meet ‘most’ of the veterans and for them to meet the team.

After initial greetings and several coffees we conducted a day of briefs including essential medical/mechanical briefs by our expedition medic and mechanic. The lads then got chance to get hands on with the Land Rover fleet which they will be driving over some very ‘fun’ ground in some of Portugal’s most prolific offroading routes.

Kit and clothing was then issued and despite several blokes’ attempts at some spurious sizing statements, we packed the Land Rover 110’s ensuring each vehicles’ passengers know exactly where the important gear is stowed, including fire extinguisher, first aid kit and coffee.

After a quick photo-call by our photographer Gav, we dropped the lads off at their hotel to freshen up before an evening meal which consisted of a curry, beer and a giant fire pit.

The importance of meeting the team prior to the expedition cannot be understated. It takes away some of the trepidation which exists and puts people’s minds at rest which means they then look forward to the event instead of facing any anxiety.

So now the countdown begins. 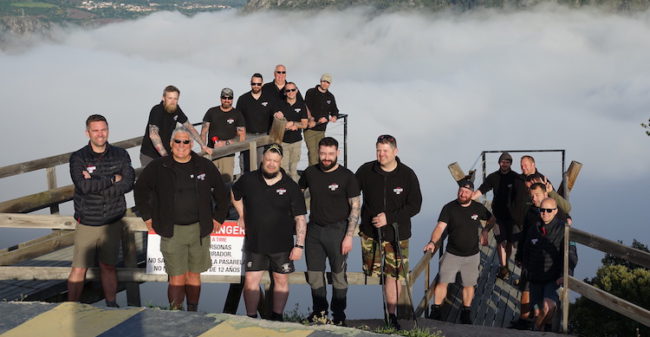 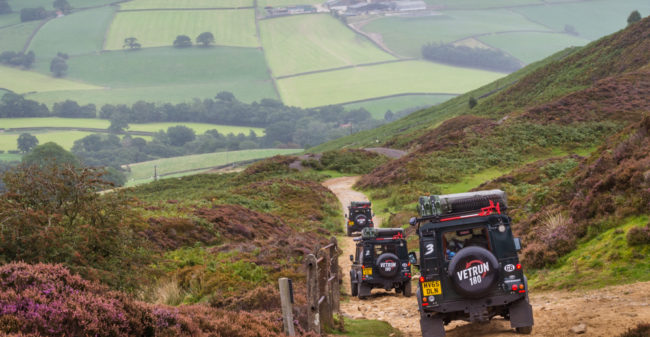 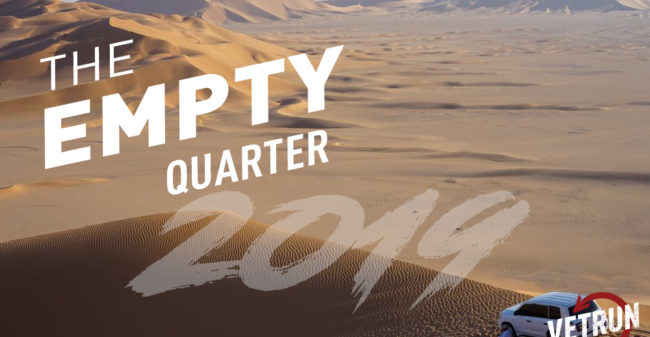